For the glory of God we treasure Jesus above all

Bush Hill Park Community Church is led by a group of Elders who are responsible to the Church for the spiritual oversight of worship, teaching, membership, fellowship and evangelism.  The bible clearly outlines the qualities of character and experience that by God's grace are necessary for those appointed to this role (1 Timothy 3:1-7 & 11; Titus 1:5-9; and 1 Peter 5:2-3). 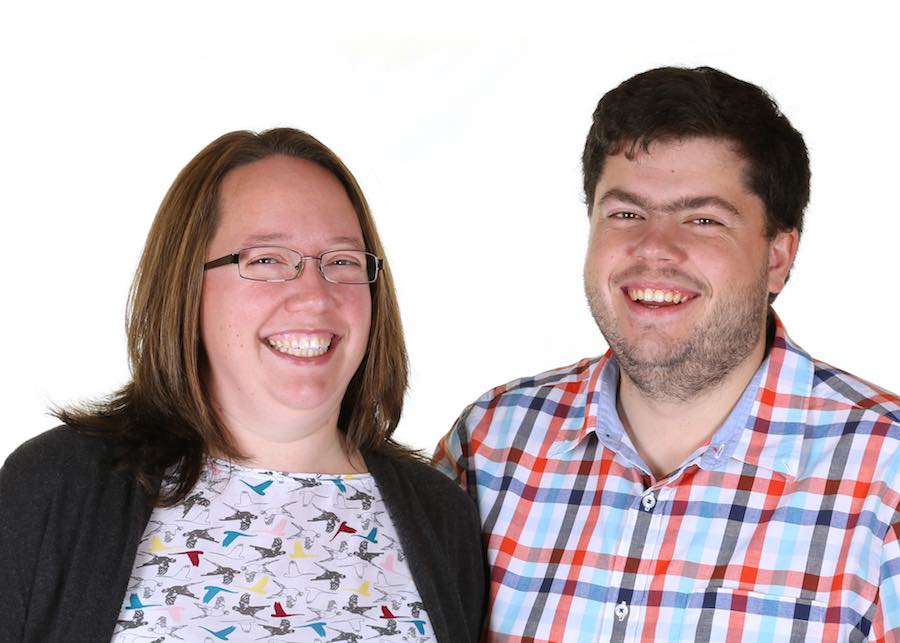 Stui Chaplin is the Pastor of Bush Hill Park Community Church. He and his wife Katherine have been members of BHPCC since they moved to London to train for ministry in 2009. They have 3 young children. 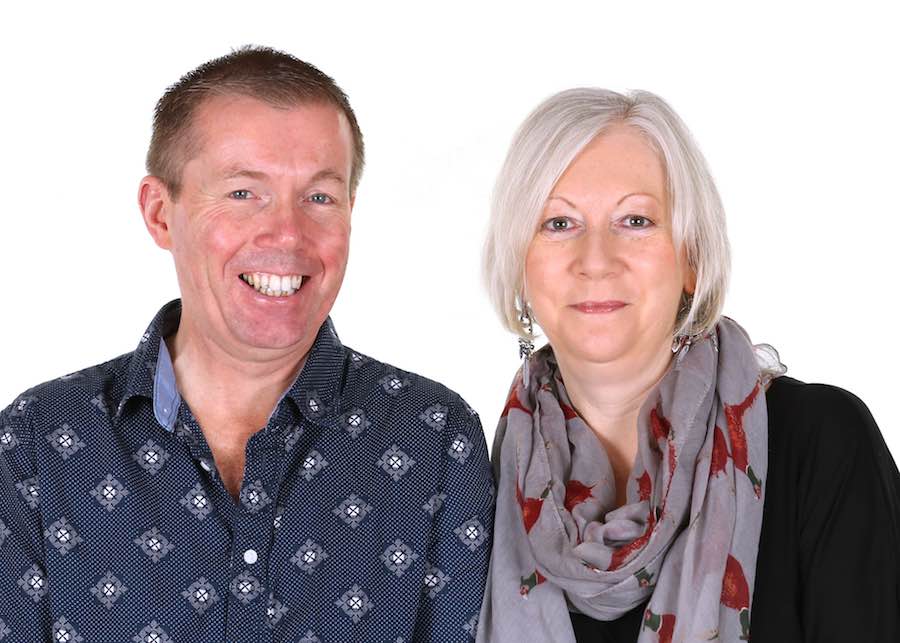 Paul Robinson has been an Elder since the church began in 2007. His wife Christine also works for the church as the "Living Room Manager." Paul and Christine have 3 grown up children. 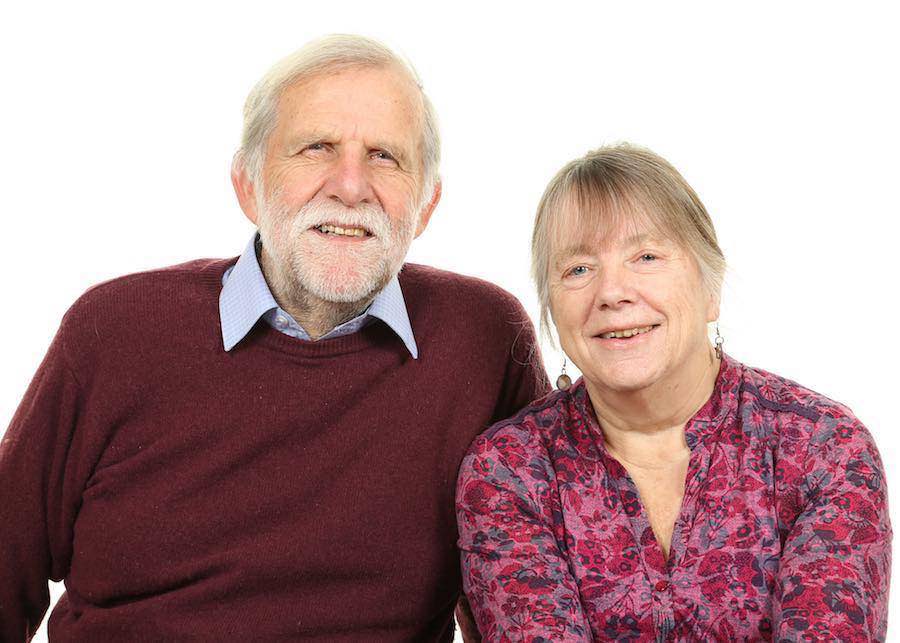 John Reeves has been an Elder since the church started. He is married to Philippa and has 2 grown up sons and several grandchildren. 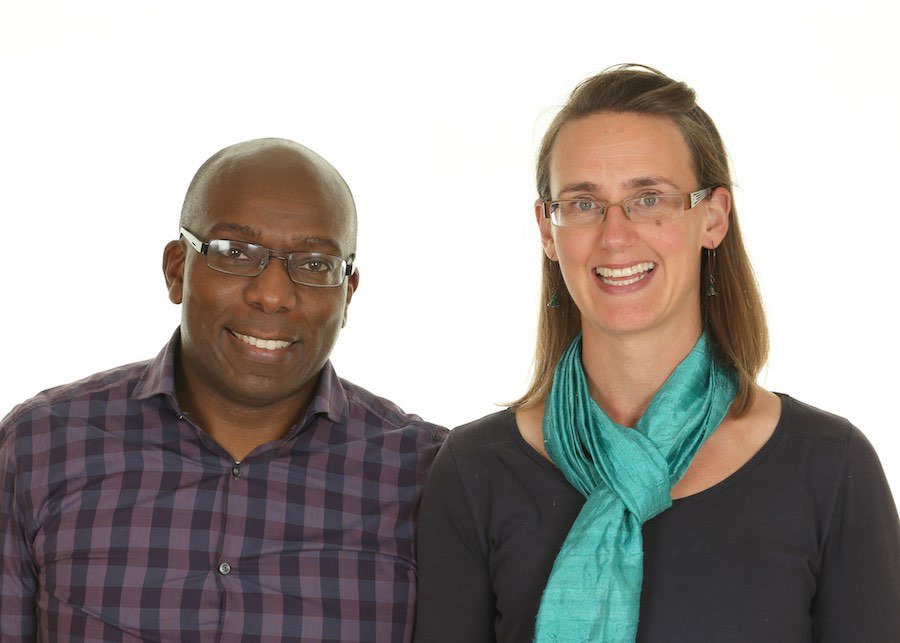 Roger Wray has also been an Elder since the church was planted. He is married to Sarah and they have 3 young children.